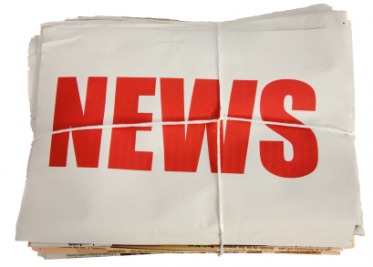 Ok some up to date news, i have just put together a best of 2009-2012 on bandcamp.
At the Moment i'm putting together a unreleased album on bandcamp, should be ready in a few months.
I'm working on an ambient album with Tom Robert's its been in the making for the last two years, hope to have it out by the summer.
I have some new material made but i'm going to hold on to that for now and see what i can do with it.
thanks for looking
Martin


A Track Called Royal Blue Eyes Is Part of A New Compilation On Salt Hive Community Net Label. Its Out Now And Free To Download. ZIP
At The Moment I'm Working On Two Split Eps!
One With  Floating Spirits And That Will Be On Section 27
And Another Ambient Split Album With Cedric von Flugel, Dialed, DiLATiON Tom Roberts